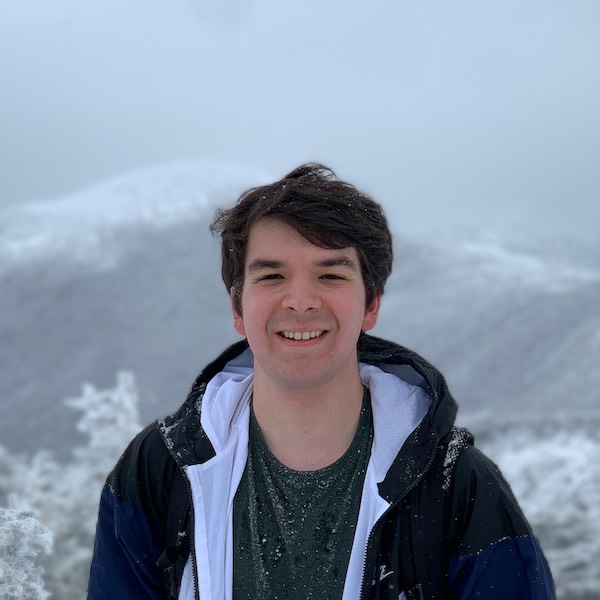 Right now, I'm working on natural language processing at The New York Times R&D. Previously, I was a TA for 6.844, a graduate course on artificial intelligence at MIT. I built Switchboard, a reader-facing Q&A tool, at The New York Times, and I also co-authored NeMo, a toolkit for working with speech and language, at NVIDIA research. I'm currently working on a journalism project over the summer!

Back in high school, I worked on Mixer since its inception in 2014, all the way from our first working demo, to our acceptance into TechStars Seattle, to winning TechCrunch Disrupt NY, to getting acquired by Microsoft. I continued working at Microsoft for two years following the acquisition before leaving in favor of the new opportunities that awaited me at MIT. While at Microsoft, I worked on Mixer Create, an app that allowed our users to broadcast live video from their smartphones.

I was formerly the director of HackMIT and Blueprint, I used to attend hackathons around the country, and I enjoy writing about technology. When I'm not at my computer, I'm probably hiking, rock climbing, or watching SNL.