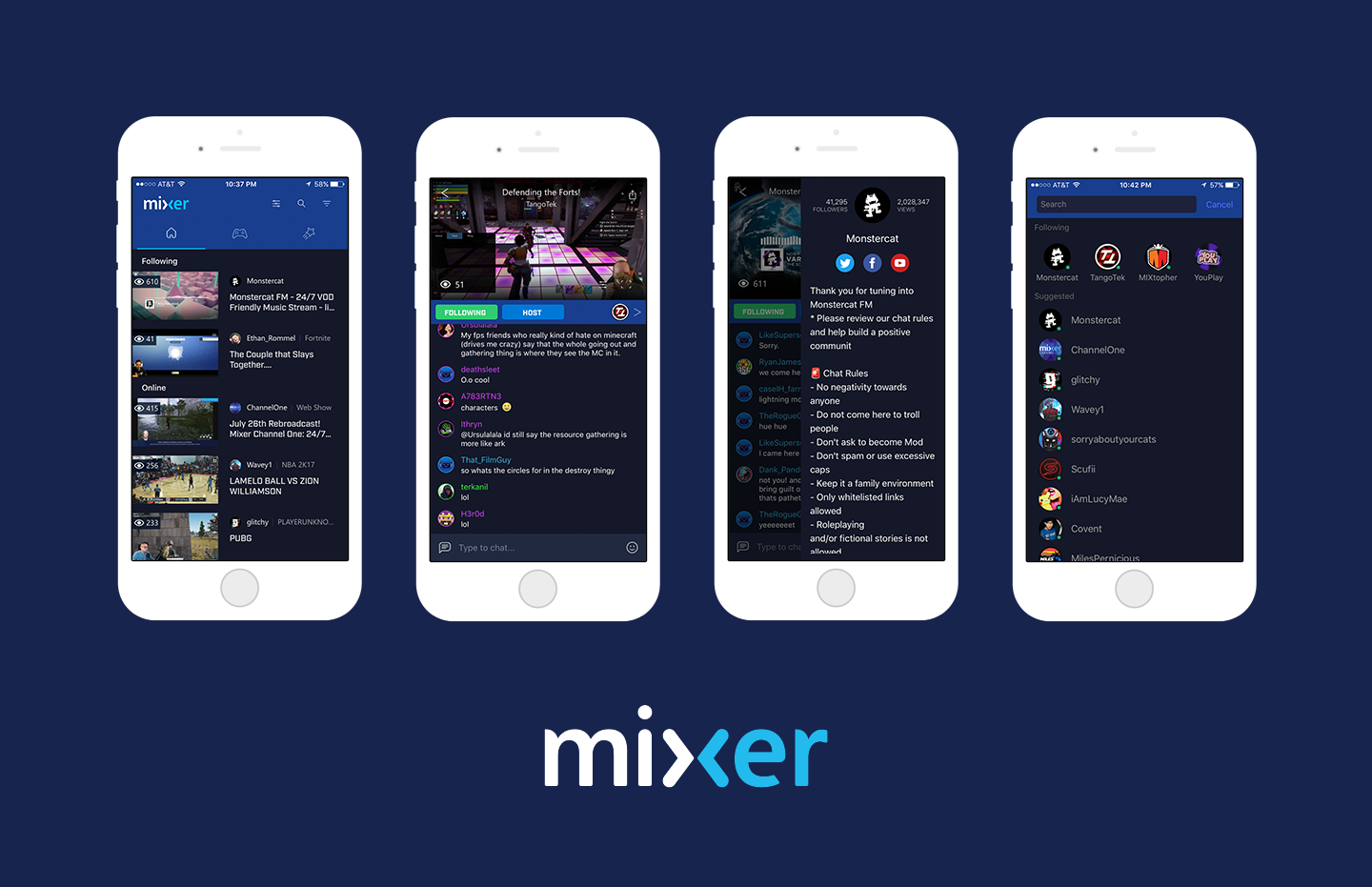 Mixer – For the two years leading up to our Microsoft acquisition, I was Mixer's lead mobile engineer, and I created our mobile viewing app so that people could watch and engage with streams on our site from their phones. It averaged 5 stars on the App Store out of its total 12,000+ ratings, and is now used by tens of thousands of people on a daily basis. 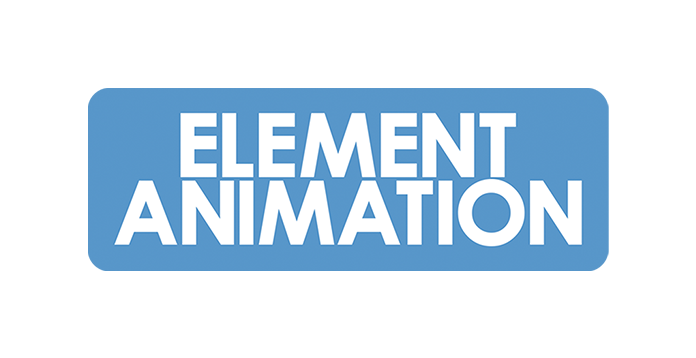 Element Animation – I created an app for Element Animation, a YouTube channel with over 2 million subscribers focused on creating Minecraft animations. Since the app's release, it has accumulated nearly 100,000 downloads all over the world and placed as high as #17 on the U.S. entertainment top charts, with similar or better rankings in other English-speaking countries. 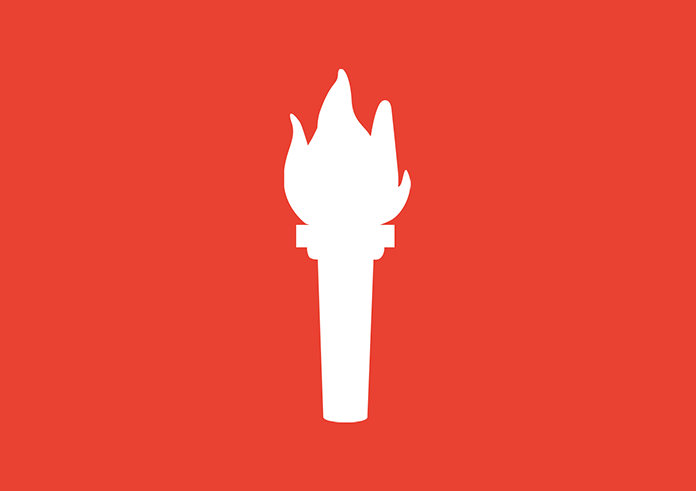 CityHub – For my entry to NYC BigApps 2017, I created an app that made it easier for people who don't speak English to communicate with local politicians. Our app had a full-featured account system, made it easy for users to write about their concerns, and was localized into five different languages. 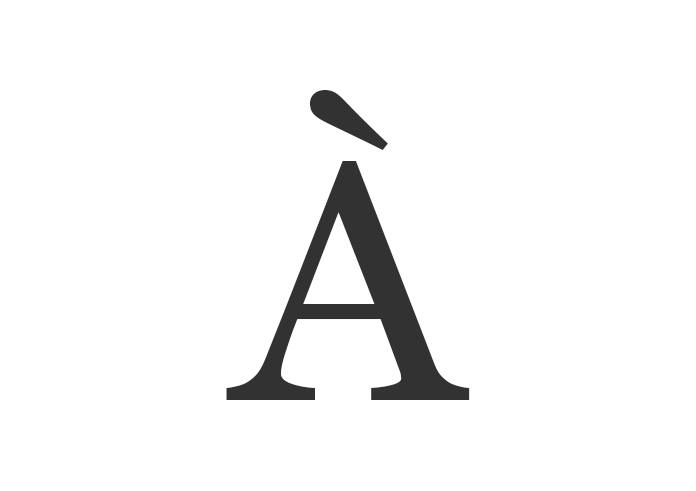 Accent – To win first place at hackNY spring 2016, I created Accent, an app that helps you learn a foreign language through real-world context. It curates news articles in a target language of your choice and makes it easy to translate and review words that you're unfamiliar with. 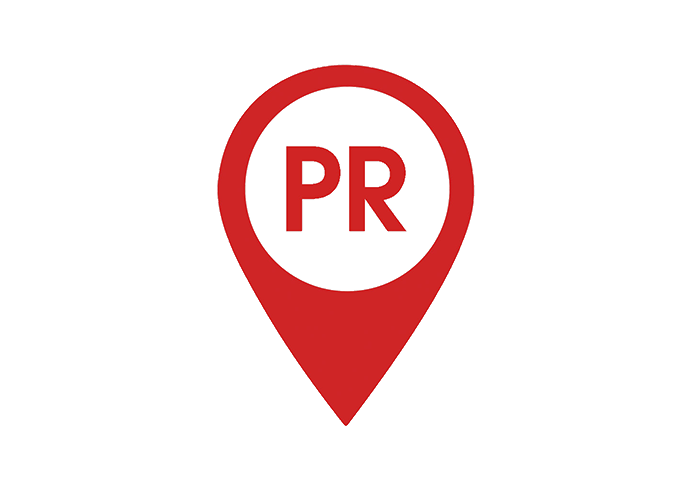 PointRun – One of my first iOS apps was a fun outdoor multiplayer game. Players ran around to collect virtual pins on a map, racing to obtain 100 points.